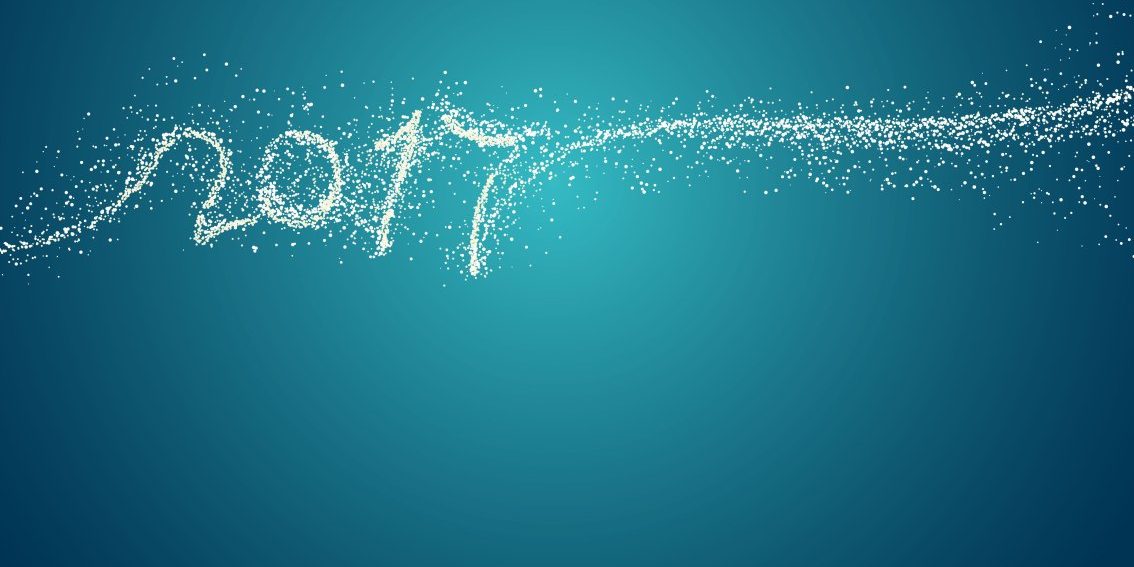 According to a survey conducted by the Statistics Brain Research Institute, 41% of Americans usually make New Year’s resolutions. Findings from the same research showed that nearly a quarter of those who made resolutions for 2017 had the goal of “losing weight” or “eating healthier”. 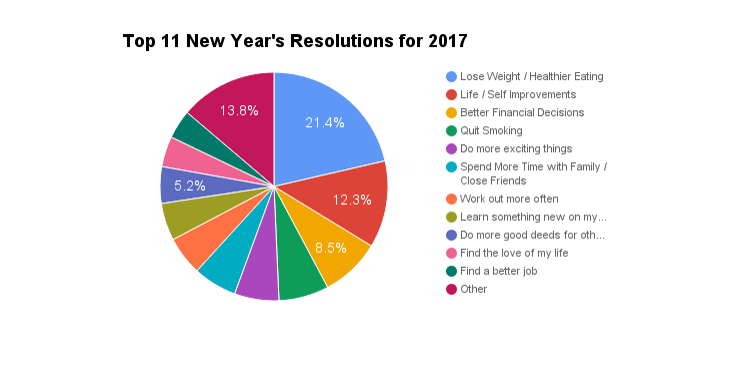 Based on a quick poll of my fellow Veriloguers, it appears that we fall in line with the Statistics Brain Research Institute’s survey. Most of the responses from my colleagues fell into one of three categories: 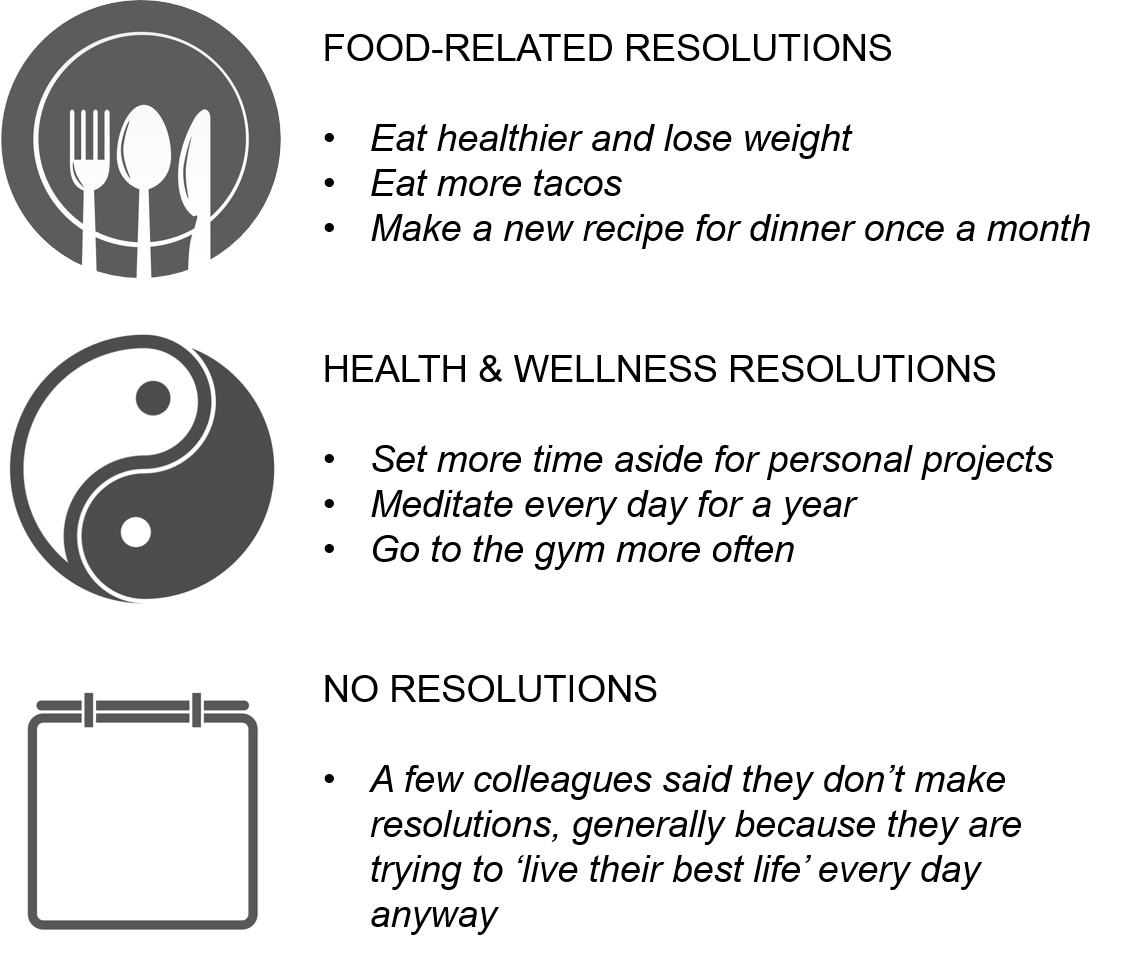 This confirms my suspicion that many of us use the New Year as a personal push to ‘be healthier’ in whatever vague or concrete way we decide to interpret that for ourselves. Our physicians are often pushing us to ‘be healthier’, but how do they communicate this goal back to their patients? Is the New Year used as a push for physicians to impress their health and wellness desires on their patients?

The short answer is yes, but not very often.

Just in the first month of 2017, Verilogue has recorded 555 dialogues between physicians and patients in the United States across all therapeutic areas. Out of these, only 3 include any sort of discussion around a New Year’s resolution. Despite the small incidence, the themes remain consistent with what we’ve seen in the two surveys represented above.

In two of the three examples, the physicians in question position the New Year as a ‘starting off point’ to improve health-related measures. 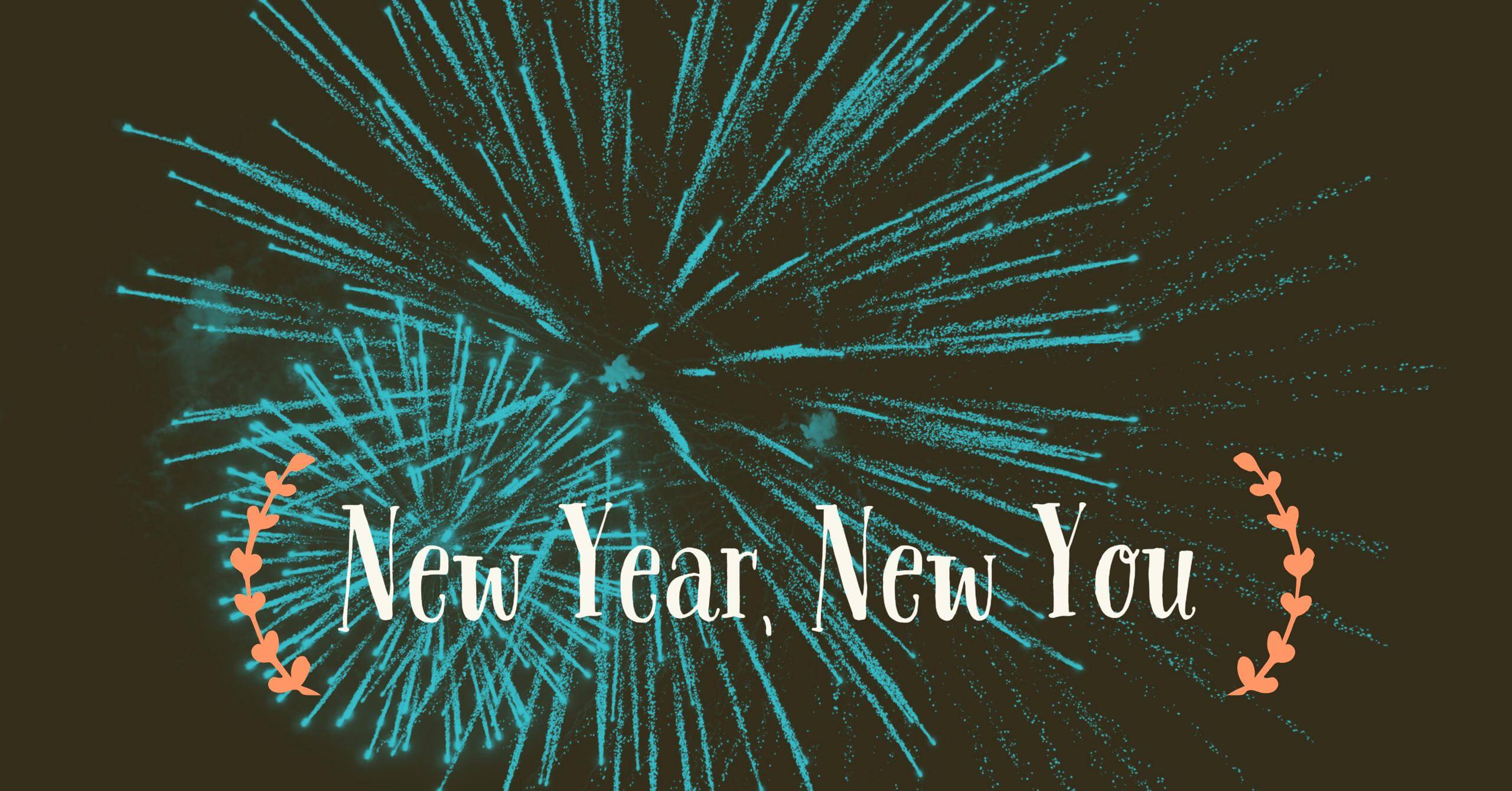 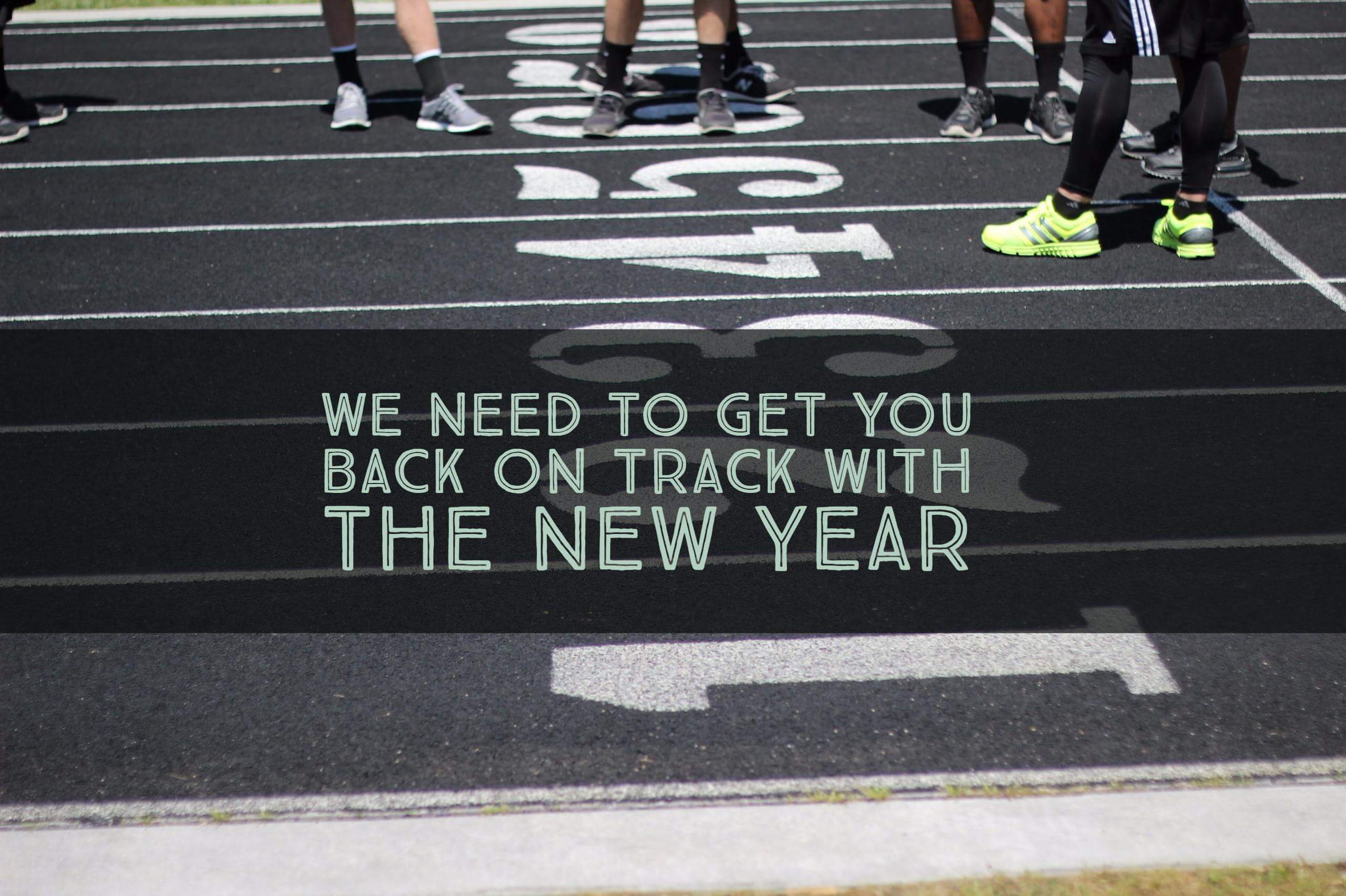 This physician presses his patient to re-initiate her biologic treatment to get her RA back under control after a temporary treatment interruption over the holidays.

Physicians are intended not only to be a means for receiving prescriptions for treatment and procedures, but to be a resource for general health and wellness.

My question is, If the New Year is such an important milestone for many Americans to improve their lifestyle, why are we not taking advantage of our physicians’ help to get us there? Maybe it’s time to start.

Sarah Hendry is a Senior Analyst of linguistic insights and analytics at Verilogue. She holds a degree in Cognitive Science & Linguistics from the University of Pennsylvania, and is currently pursuing an MBA at the Fox School of Business at Temple University.