Why Do We Need Linguists? 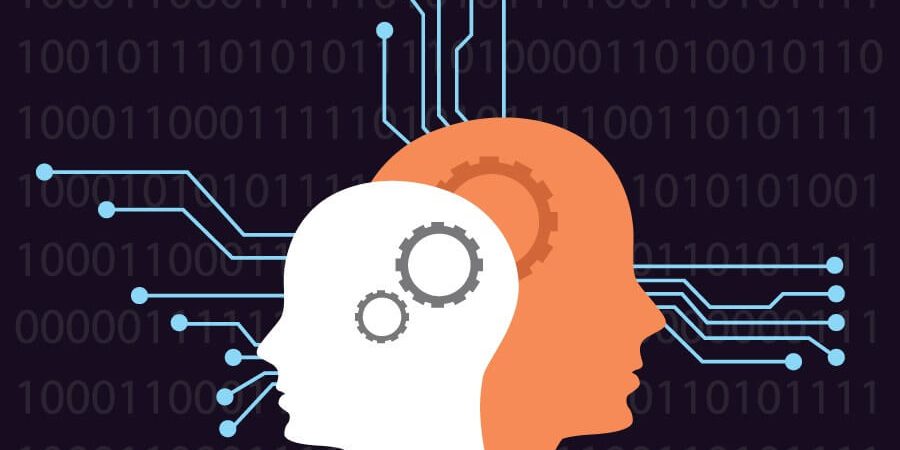 Imagine the preparation for an event like, let’s say, the Super Bowl. Coaches, players, trainers, and everyone else involved work constantly, together and alone, to be at peak performance when the big game rolls around. Now, imagine if, one day at practice, the coach just asked the players how they felt about their plays instead of actually running them. While the athletes could probably give relatively accurate feedback on how they think they’re performing, the best way for the coach to coach is to see the plays being run and provide feedback accordingly.
The same concept applies to the work we do at Verilogue. It’s important to collect insight from patients and doctors (the players) about how they think their medical conversations are going, but that’s not the only piece to the puzzle. We also have talented linguists (the coaches) who listen to the actual conversations (the plays) in order to provide linguistic insight and analyses that can only be seen through the trained eyes of a language professional. In other words, we believe it’s important to analyze the raw data as well as what the conversation participants thought about their own experiences.
To provide an example of what a linguist may pick up on that non-linguists might not let’s visit a classic study performed by John Gumperz, a famous linguist. It’s a case of gravy. At an airport in London, tensions were building between baggage handlers and Indian cafeteria workers. The handlers (mainly of British origin) thought the cafeteria workers were rude and inconsiderate. No one seemed to be able to put their finger on why this workplace discrimination was happening, so Gumperz was called in. After analyzing recordings of the conversations between the baggage handlers and the cafeteria workers, Gumperz realized what was going on: the problem was grounded in how the workers said “gravy.”
When British cafeteria workers offered gravy to the baggage handlers, they said it as  a one-word question -“gravy?” with a raised intonation, implying the question, “Would you like gravy with your meal?” The handlers understood the purpose of the raised intonation and took it as a question about their preferences. However, when the Indian cafeteria workers repeated this exact same word, they tended not to use a raised intonation. Instead, they simply said “gravy,” as if saying, “This food item is gravy. Take it or leave it.” The handlers interpreted this statement as rude because it seemed as if the cafeteria workers didn’t care about their preferences.
Listen to the audio below:
https://www.npr.org/player/embed/176166674/176166657
While this may not have been the only factor causing tension between the employees, it wasn’t until Gumperz, a trained linguist, analyzed the actual data (not just how the employees felt about the interactions) that they were able to identify a linguistic source to the problem , a problem we may not have even known existed. As Deborah Tannen, Georgetown linguist, points out while retelling the Gravy story, what’s remarkable is “that just language and the subtle aspects of language that we might have thought didn’t make any difference, made a world of difference.”
Because of this, and many other examples that show how language is often underestimated or overlooked by non-linguists, our research and analytical approach utilizes linguists who can use their skill set to find nuances in patient-doctor conversations that may play an important role in the interaction but that are often subtle but impactful. In medical conversations, finding the source of miscommunication or recognizing ways to improve communication can be crucial to patient outcomes and their understanding of their health or disease. It’s with doctors that patients are able to discuss symptoms, identify diseases, and create treatment plans. However, if a patient isn’t comfortable communicating, or if a doctor has issues communicating with a patient, then these important medical decisions may not be made, or they may be made poorly.
It’s critical that patients and doctors are able to clearly communicate with one another and, safely and comfortably, express concerns and receive help. By interviewing both patients and doctors but also analyzing the actual language data, we can better understand what’s occurring in these appointments.  We believe that, as linguists analyze conversations and provide feedback on ways to improve, doctor-patient interactions can improve and reach their peak performance.

By, Tanner Call.
Tanner has a BA in Linguistics and is currently working on his MA in Language and Communications at Georgetown University. His research interests include communication breakdown, forensic linguistics, and medical discourse.