Two Reasons Why Drug Names Can Be A Challenge, Linguistically Speaking 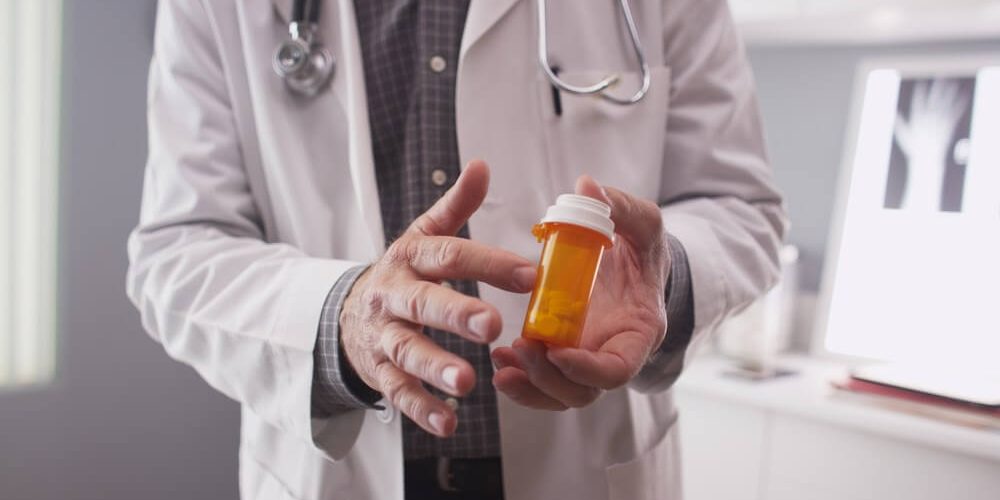 When I work on pipeline products, I always find the moment when drug names are announced incredibly fascinating, not just because it feels like the launch of a product’s identity in a sense, but also because the nuances of the name matter, maybe more than we realize. In the in-office dialogues, I hear the tentative way in which some physicians can approach the brand names of new products, (“I think it’s called”, “let me see if I can get this right…”) and the way in which patients avoid saying or even repeating brand names (DR: “there’s a new one called Xeljanz, you’ve probably seen advertisements” PT: I may have heard of that). In one recent follow up interview, a physician even told us he won’t prescribe a particular medication because he doesn’t know how to say it.So I’d like to consider, just quickly, what’s in a name?

Phonology, or the study of the sounds of a language and patterns of those sounds, can tell us a good deal about names. Let’s start of the basics. Sounds can have meaning associated with them, but this isn’t true of all sounds, ie we have more sounds in the world than we have units of sounds (phonemes) in our language. Meaningful sounds can differ from language to language as well, but that’s a post for a different time, a horse of a different color. Sounds also pattern in certain ways, which can be a result of a phonetic environment (consider how you pluralize cat vs dog), suprasegmental features (consider the ‘u’ sound in reduce vs reduction), and our accent/dialect. As speakers of English, we’re processing and using all of these patterns to help us pronounce new or unfamiliar words, and it’s even more difficult because orthographically (writing/typing/reading) our letters aren’t in a one-to-one correspondence with the sounds they can make (consider the “i” in wine vs win). All of this can be a problem when drug names don’t play by the rules.
Not to pick on a certain treatment, but let’s just consider Xeljanz (Z-EL- JAN-Z) for a moment. Firstly, Xeljanz makes use of an X, J, and a Z—talk about the potential for a great scrabble score—but also I challenge you to think of an ever day word that starts with X pronounced as a Z (other than Xylophone). Secondly regarding syllable structure and sounds, English prefers open, non-complex syllables, which could make that “-nz” at the end less than ideal.

Our sounds come together in patterns and groups to make units of meaning (also known as morphemes). We can often break words down into multiple components of meaning, especially if they’re longer (consider ‘blueberry’ and how that differs from raspberry—it’s a blue berry but is there a rasp berry?). Whether we know it or not, we’re also looking to use what we know about sound-meaning patterns to make sense of words we encounter. Want to try it out? Read through the first two stanzas of Lewis Carroll’s poem “The Jabberwocky”:
’Twas brillig, and the slithy toves
Did gyre and gimble in the wabe:
All mimsy were the borogoves,
And the mome raths outgrabe.
“Beware the Jabberwock, my son!
The jaws that bite, the claws that catch!
Beware the Jubjub bird, and shun
The frumious Bandersnatch!”
You can read the entire poem here: “The Jabberwocky” – Lewis Carroll
So what did you just read? Even for the words like “slithy” and “gimble” could you identify whether these were adjectives? Nouns? And did you “imagine” what those words could mean? The point here is even with words we don’t know or with names like a “Bandersnatch”, we’re trying to figure out their meaning using what we already know. We’ve heard the word “slither’ so what does that have to do with ‘slithy’? In a similar way, being cognizant of what treatment names could imply or do imply could help names be remembered by building on experiences or even insinuate positive outcomes.
So why does this matter? Well naming something is more than just creating something super unique or different. Firstly you can use these factors to build treatment names that can resonate with more patients. Secondly, though, by ignoring these issues, a treatment could be set up for a serious struggle and leave a bad taste in a speaker’s mouth.

By, Beth Baldys.
Beth is a Senior Analyst of Linguistic Insights and Analytics at  Verilogue. She’s dedicated to exploring how language operates beyond the simple content of our talk to influence our perceptions, identities, and relationships.