Social Desirability and The Donald 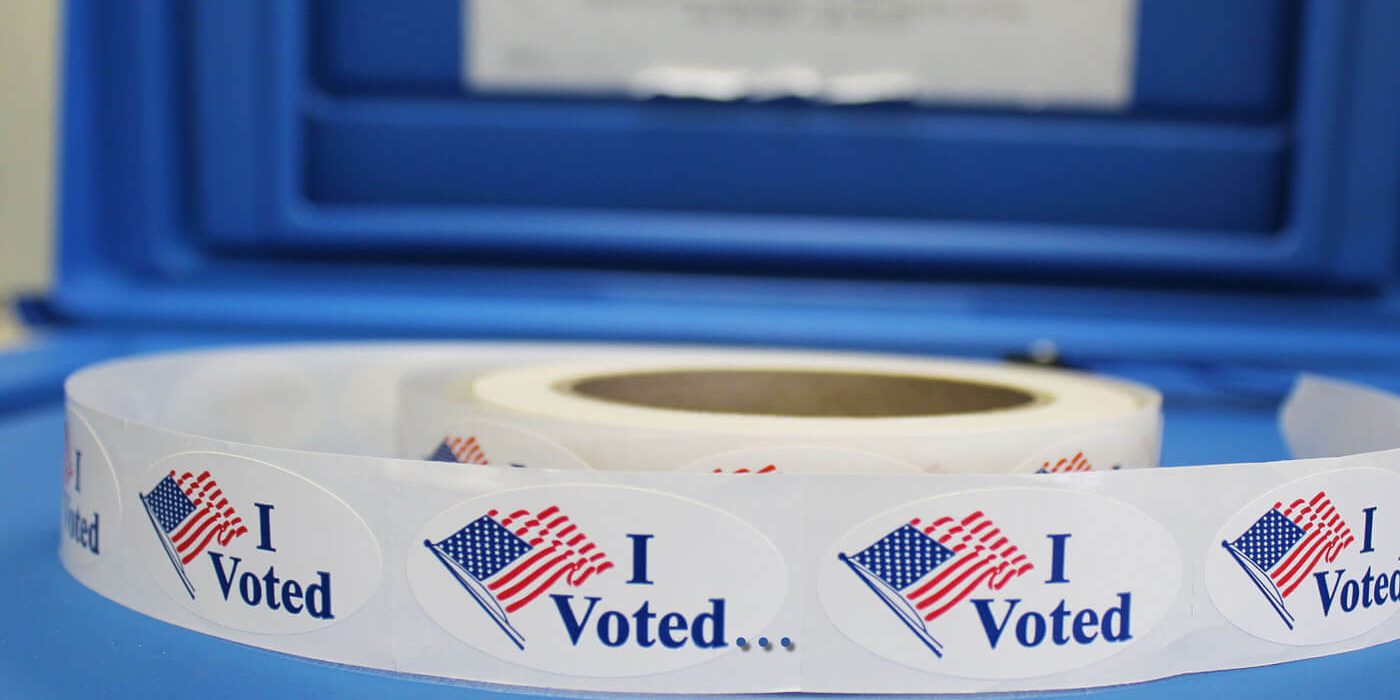 Very few people saw this coming.  You could argue that undecided, silent voters are to blame, or maybe it’s the “overconfidence” of the Democratic party.  Sure, those were factors, but it could also be a bit of a chicken and egg phenomenon, as the Dems certainly had confidence in part due to the consistent lead Hillary seemingly held over Trump.  Michael Moore attempted to scare folks into getting passionate about the Dem candidate with his movie “Trumpland,” convinced that Trump would win if not.  It didn’t happen – the Trump vote was out there, but very few polls got close to predicting what actually happened on November 8th.  In fact, only one poll really nailed it – the USC Dornsife poll.

The USC Dornsife poll followed and watched roughly 3000 respondents in a panel format.  This was quite a different methodology than most polls.  The panel was “micro-weighted” to reflect the overall voter population, and was executed by asking polling questions to this same pool of respondents each time.  A key to the success of the Dornsife is that respondents were asked to assign a probability of voting for either candidate on a scale of 0 to 100.  Rather than a bipolar yes/no utilized by the majority of polls, this scaling approach allowed for tracking shifts in voter sentiment.

My take is that this poll got it right mainly because it helped reduce the factor of social desirability.

How?  If I ask you who you’d vote for, and you’re concerned about how others will view your choice of Trump, you would be more inclined to hide the truth.  However, when asked to assign a percentage likelihood of you voting for a candidate, it just feels like a different question.  Why?  I can surely tell you I’d personally give some percentage of likelihood for each candidate, even if I wished to hide my true feelings, establishing a baseline score and increasing it slightly with certain news events (e.g. one of the many Wikileaks, a “locker-room recording”).

This is upheld in the data showing that no segment, even African Americans (who polled the lowest on Trump) gave either major candidate zero of their 100 possible points.  There’s also some debate as to over-representation of Trump supporters in this poll due to a key question about past voting.  The poll asked people who they voted for in 2012, intentionally including Obama supporters, Romney supporters, and abstainers.  Again, Social Desirability rears its head. Since Romney lost by both electoral and popular vote, some may be less likely to admit they were Romney voters and may have instead reported having voted for a more socially desirable pick – President Obama. This could have led to over-sampling Republicans when compared to national representation.

Post November 8th it’s much easier to say now that that “over-representation” of Trump supporters was likely just the counterbalance this poll needed to account for the LARGE silent Trump support.  And the basic approach is sound, specifically for this election cycle. The ability to give a candidate some portion of a score as opposed to a yes/no immediately improves the likelihood of tracking the positivity around Trump that other polls missed.

So what does this all mean for research?  Well, it sure means there will be a lot of new attempts at polling for 2020, and for certain some of those should be behaviorally based. Behaviorally-based research, such as Verilogue’s dialogue approach, cuts out both recall-errors and social desirability.  The following excerpts were taken from Verilogue’s physician-patient in-office dialogue recordings, and feature some insightful, honest admissions:

PT: Now I’ve been eating regular bread, toasted bread and peanut butter and jelly sandwiches.  So I just need to get my shit together.

PT: And I’ve got the, um, Flonase but I keep forgetting to use it.

Research grounded in reality helps to remove social desirability bias when conducted correctly.  When natural behavior is recorded in an unobtrusive way participants quickly forget they are being recorded and focus on just being themselves.  In the case of the election of 2016, reality-based research could have even shone some light on this election:

DR: Are you voting for Donald Trump?
PT: You know, I hate to vote for either one of them, but I’ll have to.
DR: Good. I’m glad. Yeah, he might be a jerk, but he’s our jerk, you know.

Jeff Troy is a Director of Client Services at Verilogue.  With a background in operations, qualitative research & dialogue analysis, organizational psychology and outpatient therapy, Jeff thinks identifying & processing patterns in human behavior is pretty freakin’ cool.  Jeff holds a B.S. in Marketing from Philadelphia University and a M.A. in Clinical Counseling Psychology from LaSalle University.