The Subtle Ways that Words Influence Us 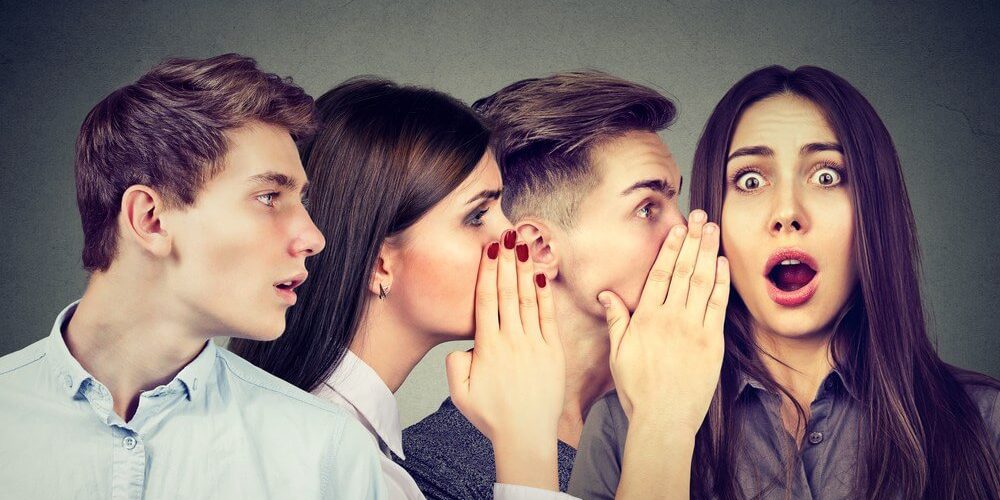 Words matter—that’s why we do the work that we do at Verilogue. We all probably agree that having clear and effective communication is important, but even more than that, the very words we choose can subtly impact those with whom we’re speaking. While most physicians try to provide succinct and easy-to-understand instructions for their patients, they probably don’t have the time to evaluate and choose between a plethora of words to create the most helpful and positive sentences possible. Who has time to nitpick words when there are a thousand seemingly more important tasks to focus on? Even just a few keywords can make the difference between a great doctor’s appointment and one that leaves the patient feeling confused or frustrated.

One of my favorite examples that shows the power of words was an experiment conducted at New York University in 1996. To quickly summarize, researchers ran two different experiments to test how words could influence attitudes and actions. The first test involved words that primed for rudeness and politeness. One group was presented a list of stimuli that contained words such as aggressive, bold, bother, and disturb; the other group saw words such as honor, appreciate, considerate, and patiently. The researchers found that the group that had been exposed to the rude words more quickly interrupted two people having a conversation than those who had seen the polite stimuli. That is to say, words had the power to influence how rude or polite the participants acted.
The second part of this research also split the participants into two groups, but instead of rude and polite words, they were exposed to elderly stereotyped words and neutral words. The experimental group saw words such as old, gray, lonely, and wrinkled. The researchers then had them walk to another location and secretly timed how fast they moved. The results showed that the group that had been exposed to the elderly stereotyped words walked more slowly than those in the control group. Just by looking at a few words that were associated with the elderly, a whole group of people subconsciously moved slower, as if their bodies had suddenly aged.
Whether it’s how polite we are or how fast we walk, words influence our actions and temperament. In the medical field, they can have unintended yet negative consequences that leave patients worse off, and that’s an issue we shouldn’t ignore. Linguists can help by analyzing real-world conversations and conducting playback (i.e. interviewing the conversation participants after the appointment) to determine what effect certain words had on the patients. Maybe patients react negatively to being told a certain number is “growing out of control,” and instead physicians should say, “increasing quickly.” Maybe patients show more positive reactions to passive voice rather than active. The findings are limitless, but Verilogue and its team of linguists are equipped with the skills and tools to identify those crucial words that can change the outcome of an appointment and help improve healthcare communication.